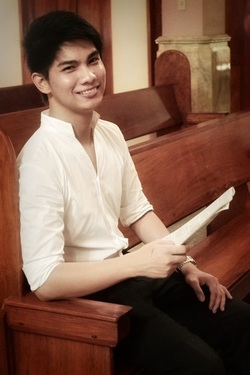 He started his musical journey when he was 15 years old when he joined the Second Chronicle Gospel Singers in 2007. To further hone his musicianship he became part of Polytechnic University of the Philippines Bagong Himig Serenata (PUP-BHS) under the tutelage of Mr. Emil Reyes Cruz. Being not able to get a proper education in Music, it didn’t stop him to work on his choral conducting skills. He attended workshops and conferences such as Asian Institute for Liturgical Music on May 2012 and Cagayan de Oro Conference of PCDA. On the same year, he became a member of the Philippine Choral Directors’ Association. In 2011, he took over and became the Choirmaster of Second Chronicle Singers. Under his baton, he led Sechron to their several achievements; they qualify for the first time to the MBC Paskong Pinoy National Choral Competition in 2011; became Finalist in Musica Feuropa 2012; 1st runner-up at Vianneyhan 2012 and became the Grand Prize winner of Wir Feiern V: Novelty Song Fest. His primary mission is to uplift the spirit of their parishioners and the people who hear their music for them to be able to glorify our creator even more. 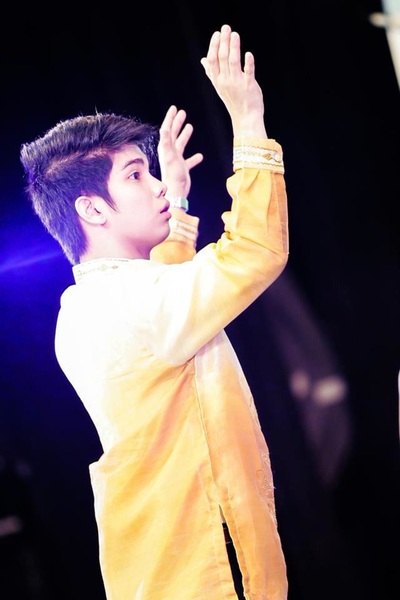 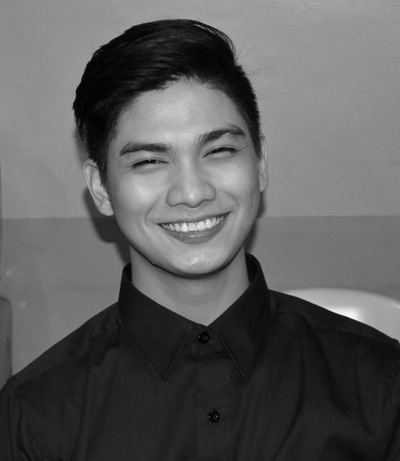 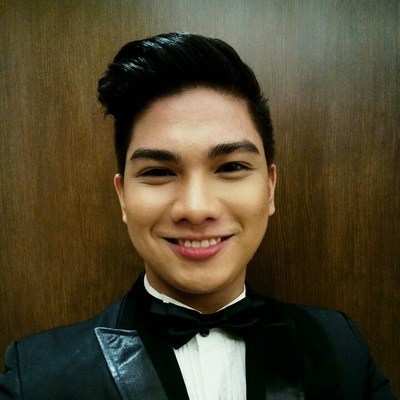